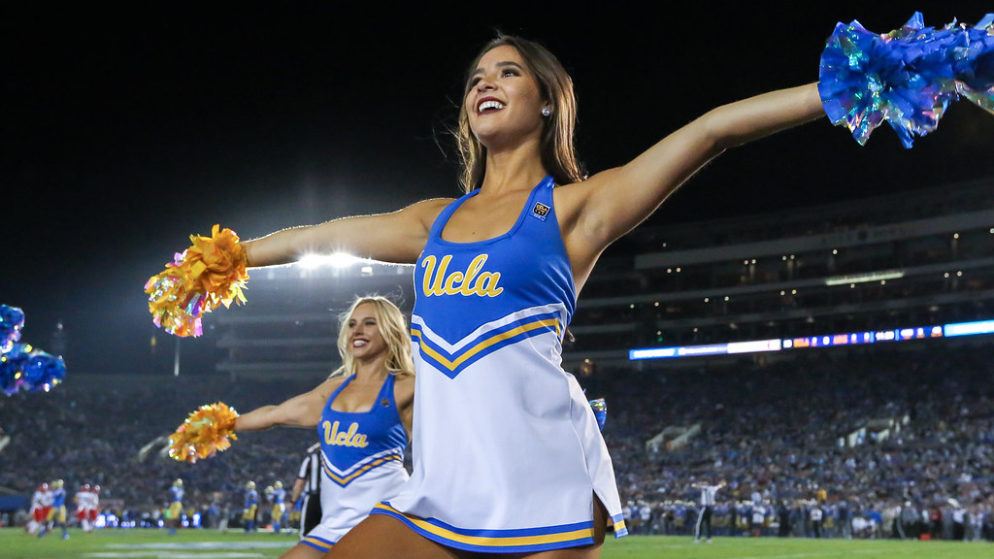 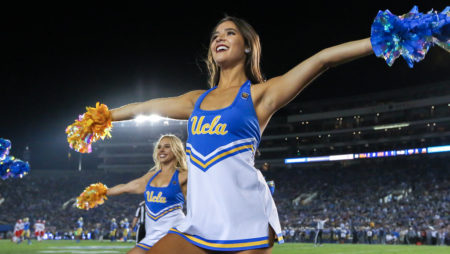 Is UCLA good enough to win the Pac-12 this year?

The UCLA Bruins have arrived at a now-or-never moment in their football program’s history. The Bruins have not won a conference championship since the 1998 college football season. With USC and Lincoln Riley in the midst of a transition year, 2022 could be the Bruins’ last best chance to win a conference title for several years, because USC will be with UCLA in the Big Ten in 2024. USC is likely to get stronger as the decade continues.

UCLA has what is widely viewed as a very favorable schedule. The Bruins need to capitalize this year and pull an upset of USC in order to win a conference title and make an appearance in a top-tier New Year’s Day bowl game. If they don’t do that in 2022, when are they going to do it in the next decade?

There’s a lot of pressure on Chip Kelly to coach the Bruins to a place they haven’t been in 24 years. Failure will carry an especially heavy price.

Kelly had to fire beleaguered defensive coordinator Jerry Azzinaro. He replaced him with Bill McGovern, who has plenty of experience as a position coach but has not been a high-profile coordinator for very long in major college football.

McGovern will be asked to toughen up a UCLA defense which was unreliable and soft last season and left the Bruins exposed against quality competition. The problem here is that McGovern has only one year to remake UCLA’s defense. He isn’t being hired as part of a three-year transformation plan.

He is being hired to deliver results this year. If he fails, he could get fired, because Chip Kelly could also get fired if 2022 becomes a disaster for the Bruins.

UCLA Will Be Successful If…

The defense can be average. Many people think the UCLA defense will be absolutely horrible this year, so if the Bruins are merely ordinary – not great but not awful – that will be a lot better than many expectations.

Given that the offense is loaded with talent, an average defensive year (as opposed to a below-average one) should put the Bruins in position to succeed. If Bill McGovern is up to the task, the Bruins will at least have a chance to deliver a big season.

They might not hit all their targets, but they will at least come close. Having a shot at glory would represent an improvement for a school which has gone 24 years without a conference championship.

UCLA Will Disappoint If…

The passing game isn’t sensational. UCLA has a very strong offensive line. The running game is expected to be dynamic, which will enable the Bruins to establish an advantage against several of their opponents.

However, in order to beat USC and Utah, the two best teams on their schedule in 2022, the Bruins will need their passing game to work well alongside the running game. More precisely, the Bruins need to get defenses into a position where they are expecting a run.

They can then throw a deep pass for an instant touchdown. If the Bruins can do this repeatedly, they can have a big year. If they can’t, they’re going to fail to score enough points to win most of their big games.

The One Best UCLA Bruins Bet Is…

It is tempting to pick UCLA at this price at BetUS, but it’s so hard to imagine this team beating either USC or Utah. Those two teams are the favorites. Don’t go for the price. Bet against the Bruins to win the Pac-12. If you can't find the ‘no' for that prop, bet them over 8.5 as they should still have a strong season.