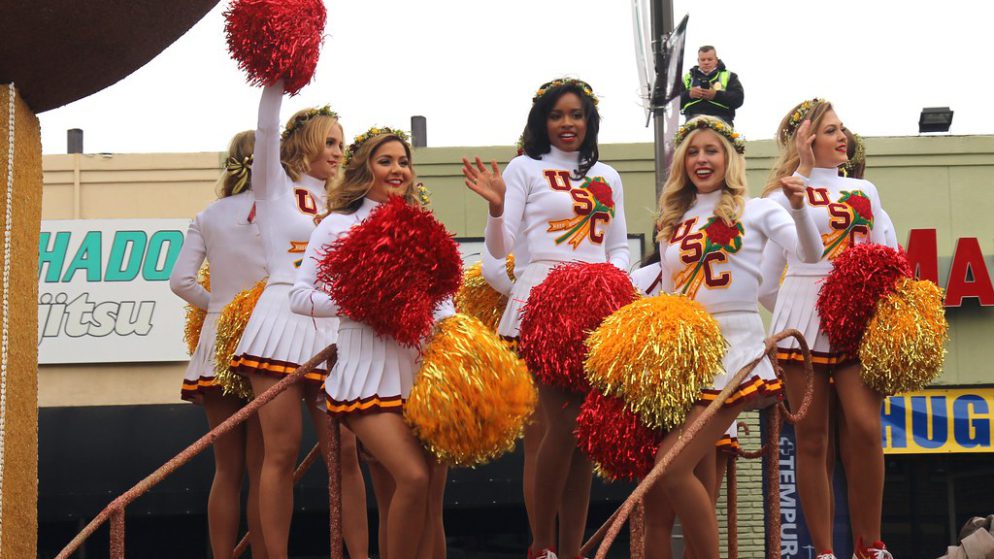 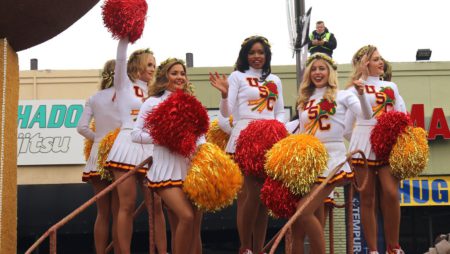 Is USC finally on the path to success?

What a remarkable transformation the USC Trojans have experienced in the course of one offseason. Last November, USC was stumbling to the end of its regular season, which eventually finished at 4-8. Previous head coach Clay Helton had been fired. Interim coach Donte Williams struggled to improve the team in 2021. The coaching search was still unresolved.

Many USC fans were pessimistic about the outcome of the search. Then came the news on Sunday, November 28, that stunned the college football world: Lincoln Riley had been hired by USC.

He moved from Oklahoma to Los Angeles to coach the Trojans. It caught everyone by surprise. Riley immediately got to work inheriting the mess Clay Helton left behind. He evaluated the roster, encouraged a lot of 2021 USC players to leave the program and has brought in over 20 transfers to the program, not counting new recruits. Riley also brought several players he coached at Oklahoma to USC along with several assistant coaches from OU to USC, including defensive coordinator Alex Grinch.

We will see if Riley can instantly make USC a championship team, or if this transition will require two years, not one.

Over 20 incoming transfers says a lot about the level of change which has occurred at USC. Lots of players came in, lots of players went out. No team in college football has endured more roster changes. Only one Clay Helton staffer, Donte Williams, was retained by Riley on the 2022 USC staff.

USC Will Be Successful If…

USC Will Disappoint If…

The defense collapses. The offense should score 40 points per game, but the defense has to make sure it holds opponents under 30 or 31 points per game. That’s not great, but with this offense, it will be enough to win. If the defense allows an average of 34 or 35 points per game, that probably means a few close games will become losses. The rush defense has to be competent – not spectacular, but not terrible. If USC can play at a C-plus level on defense instead of a D-minus or an F on a report card, that will probably do the job. If the defense plays at a B-minus level, the team will be a national championship contender.

The One Best USC Trojans Bet Is…

As said above, if the offensive line stays healthy, this team is in great position to do well in 2022. There's Oregon and there's Utah and there might be another surprise contender in the Pac-12. However, if everything goes right for USC, nobody is stopping them from winning the Pac-12. This is a futures prop bet worth making.