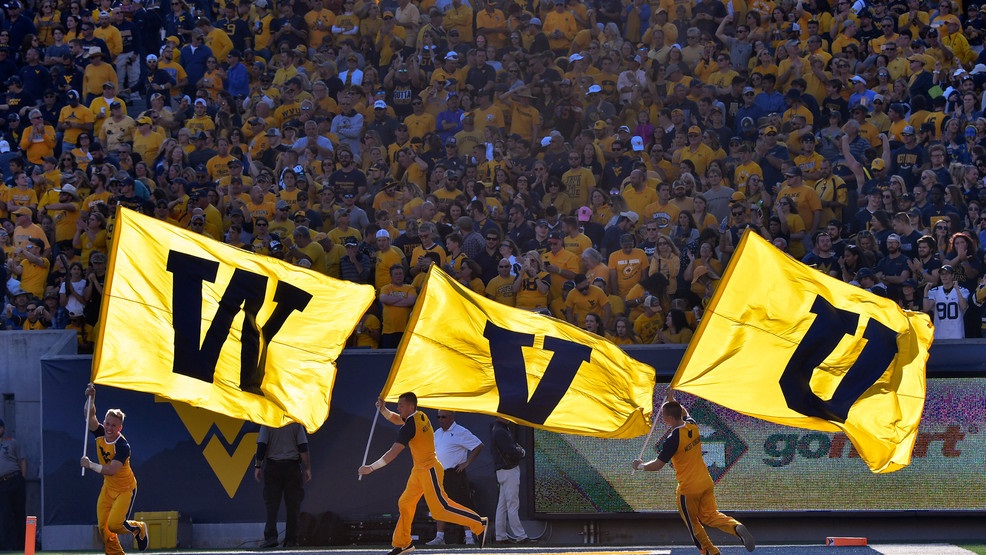 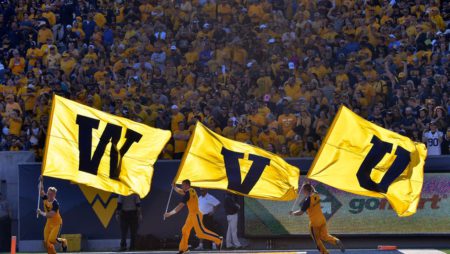 Is West Virginia a live dog in Week 1 at Pitt?

The West Virginia Mountaineers used to have one of the best, most exciting, most innovative offenses in college football. They revolutionized how offense was played in the sport back in the 2005 season, when an option quarterback named Pat White dazzled the nation. In the 2011 season, they had a roaring offense which scored 70 points against Dabo Swinney and Clemson in the Orange Bowl. Even four years ago, West Virginia teams under then-coach Dana Holgorsen were known for their high-flying offenses and video-arcade-style Big 12 fireworks shows.

No change for West Virginia was bigger than at quarterback, where former USC Trojan and Georgia Bulldog J.T. Daniels transferred to Morgantown, where he gives the Mountaineers a massive upgrade at the position. West Virginia had terrible quarterback play the past few years. Daniels offers real hope that the WVU attack can become potent and formidable once again.

Daniels is not the only big change for West Virginia this past offseason. He has a new offensive coordinator … who happens to be his former coordinator at USC. Graham Harrell and Daniels began the 2019 season together at USC. Daniels, however, got hurt. He was replaced by Kedon Slovis.

Daniels felt Slovis was established as the starter at USC, so he transferred to Georgia. At Georgia, Daniels got hurt once again and was replaced by Stetson Bennett, who won a national championship last year. Daniels relocated to another school. Harrell has a high degree of familiarity with him, which should work in West Virginia’s favor.

West Virginia Will Be Successful If…

Daniels can stay healthy. Daniels was injured at USC. He was injured at Georgia. He has simply not been able to stay on the field and play a lot of snaps. He has been brutally unlucky with health and fitness. If he can play every West Virginia game this year and not be physically limited, that is a win for the Mountaineers.

If they get a full season of full-strength Daniels, their offense should produce at a much higher level and match their expectations and goals, maybe even exceeding them to a degree.

West Virginia Will Disappoint If…

The Graham Harrell plan falls flat. Harrell was hired so that Brown, the head coach, could focus less on the offense and more on the overall program. Harrell is being viewed as the guy who must guide the offense. His role on this coaching staff is central, not peripheral, to WVU’s operations. He had a mixed-bag tenure at USC, so he is not viewed as an obvious corrective solution to the Mountaineers’ problems. He needs to prove himself. If he can’t, this team is in big trouble.

The One Best West Virginia Mountaineers Bet Is…

It's not always that we get the Backyard Brawl this early in the season. In this case, though, it might favor West Virginia. They probably don't get the win versus Pittsburgh outright but WVU has a very good defense, and J.T. Daniels should be healthy for this game. That’s enough to recommend a pick of the Mountaineers at BetOnline.