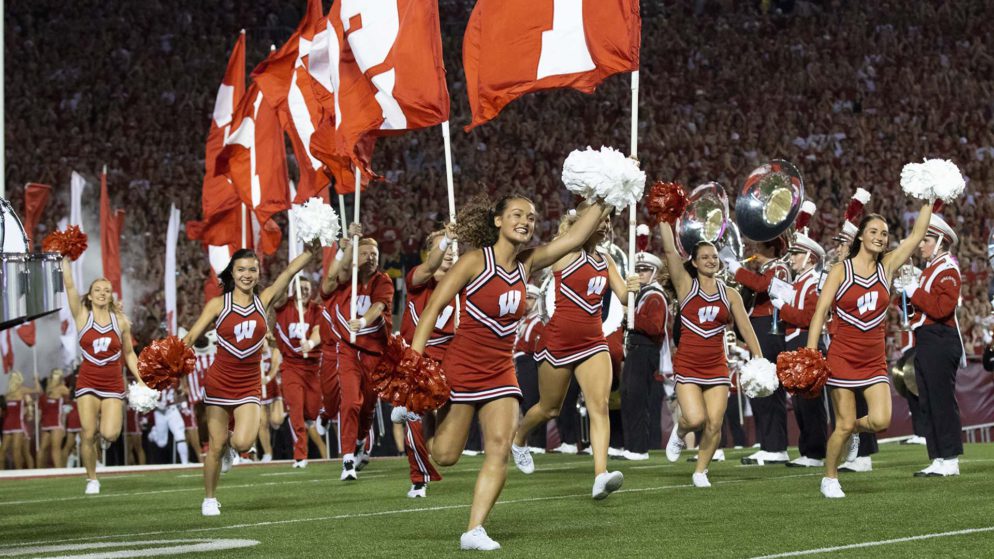 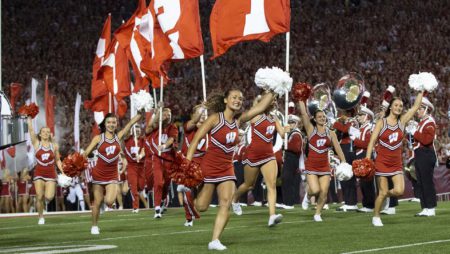 Can the Wisconsin Badgers compete for a Big Ten title?

The Wisconsin Badgers have spent the last few years wondering if they would ever get top-notch play at the quarterback position. In 2019, they started the season in uncertain fashion but got better as the year went along. Jack Coan wasn’t a great quarterback overall, but he evolved into a better and more polished quarterback as the 2019 season continued. He gave Wisconsin enough of what it needed at the position, even though he still had conspicuous weaknesses and limitations.

The last two years, Wisconsin hasn’t gotten anything close to what it has needed at quarterback, with Coan transferring out of the program (to Notre Dame) and Graham Mertz struggling under center. Wisconsin has failed to win the Big Ten West Division each of the past two seasons, which is something the program urgently needs to deal with entering 2022.

We’ll see if this team can lift Wisconsin back to the standard of performance it expects to reach every year. If so, they might be worth a little wager on some prop bets.

Cornerback Jay Shaw transferred from UCLA to Wisconsin, giving the Badgers a valuable new piece in their secondary. If Wisconsin is going to win the Big Ten championship, it will probably face Ohio State in the Big Ten Championship Game. That means dealing with 2021 Heisman Trophy finalist C.J. Stroud and an elite group of Ohio State receivers led by Jaxson Smith-Njigba. Wisconsin will need help in the secondary, making Shaw’s arrival very timely.

Running back Jalen Berger ran into personal problems and transferred out of the program, going to Big Ten rival Michigan State. On one hand, this is not terrible news, since Wisconsin has a Heisman Trophy contender at running back, Braelon Allen. On the other hand, Wisconsin will need to give Allen a breather at times during the season. How the backup running back position on the depth chart is handled will be a tricky topic for head coach Paul Chryst this year.

Wisconsin Will Be Successful If…

Graham Mertz puts the pieces together. Mertz is an experienced quarterback, having three years in the Wisconsin system. He knows the offense. He knows what coaches and teammates expect of him. One could say, with some degree of leniency and gentleness, that the pandemic disrupted how Mertz prepared and played in 2020. Fair enough.

Therefore, his 2021 developmental schedule was held back. That might be true. Now, in 2022, there are no more excuses. Mertz has to have a big year, and if he does, Wisconsin should win its division and play in the Big Ten title game.

Wisconsin Will Disappoint If…

The receivers don’t help Mertz. Wisconsin knows how to run the ball. It knows how to play defense. The passing game is what needs to come together, and so while Mertz has to be sharp, his receivers will need to make tough plays and help him out at times. If Mertz doesn’t have two or three reliable people to throw the ball to, the offense won’t get off the ground.

The One Best Wisconsin Badgers Bet Is…

You don’t want to bet a ton of money on this, with Ohio State being the obvious favorite to win the Big Ten, but you could certainly take a flier on the Badgers, given that they should be in the Big Ten Championship Game.