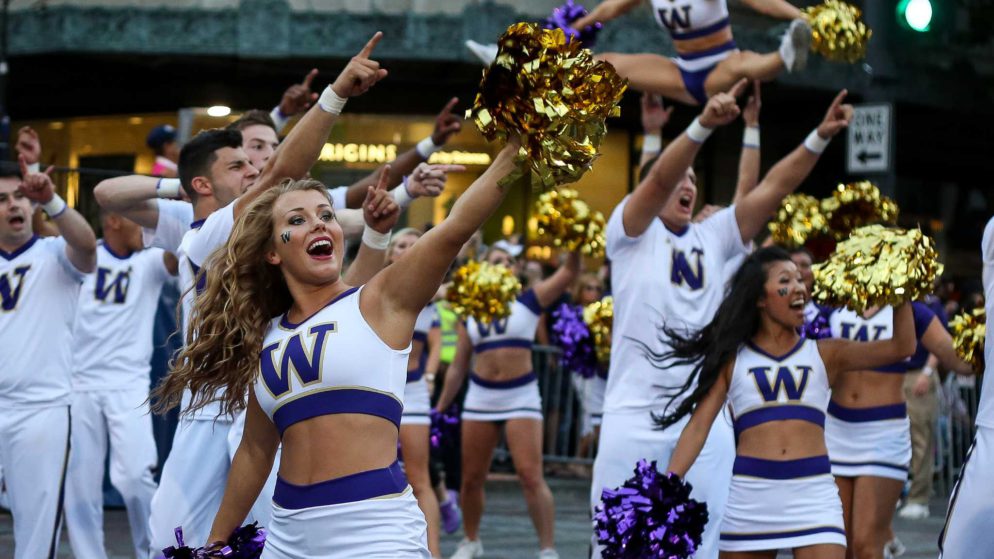 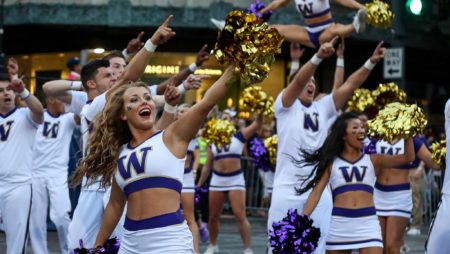 The Washington Huskies appear to be a fading commodity.

The Washington Huskies won the Pac-12 championship and made the prestigious Rose Bowl game in the 2018 season. Then-coach Chris Petersen had built a winner in Seattle. However, Petersen then stepped away from coaching after the 2019 season. Washington quickly had to hire Petersen’s replacement. The Huskies promoted defensive coordinator

Jimmy Lake to head coach, thinking they had a guy who would provide continuity and stability for the program. The problem is that Lake, a defensive expert, did not have a good vision for what Washington needed on the offensive side of the ball. Lake’s tenure blew up after two turbulent and disappointing seasons, and Washington had to start over.

The Huskies realized that since Lake made bad decisions in hiring the offensive side of his coaching staff, the new head coach had to be an offense-first guy. Kalen DeBoer will lead UW into a very uncertain 2022 season.

Interestingly enough, one of the new key players for Washington this season played for DeBoer at Indiana. Quarterback Michael Penix followed DeBoer to Seattle to play for his former coordinator. Now his former coordinator is a head coach. DeBoer knows he needs to get the most out of Penix, who struggled at Indiana in 2021. New head coach, new quarterback, new offense – Washington is dealing with a lot of transitions in 2022.

Washington Will Be Successful If…

The receivers can help out Michael Penix. Washington really struggled to recruit wide receivers over the past few years, especially under Jimmy Lake. Kalen DeBoer has to coach and develop the current crop of receivers so that they can make above-average plays on a consistent basis. Michael Penix began his 2021 season with Indiana by throwing two pick-sixes in a loss to Iowa.

That was a humiliating moment from which Penix did not recover last season. DeBoer has to build Penix’s confidence back, but he also needs to get the other parts of the Washington offense to help the quarterback. If this happens, the Huskies could meet and maybe even exceed expectations in 2022.

Washington Will Disappoint If…

The defense can’t dominate. The offense is going to be a work in progress. It will not do the heavy lifting for this team. The defense must do that. Washington has Zion Tupuola-Fetui, a fierce defensive lineman whose 2021 season was disrupted by injury. Tupuola-Fetui playing a full season in full health would make a huge difference for this defense.

If Washington can get all its prime defensive contributors to play at an elite level, this team could make a surprise run at the Pac-12 Championship Game. The defense has to be special for this team to rise above the rest in the Pac-12.

The One Best Washington Huskies Bet Is…

It is very possible that Washington could win eight games, but Penix is such a question mark at quarterback that it’s hard to have confidence in that possibility. Sharp money is on the under with this one.