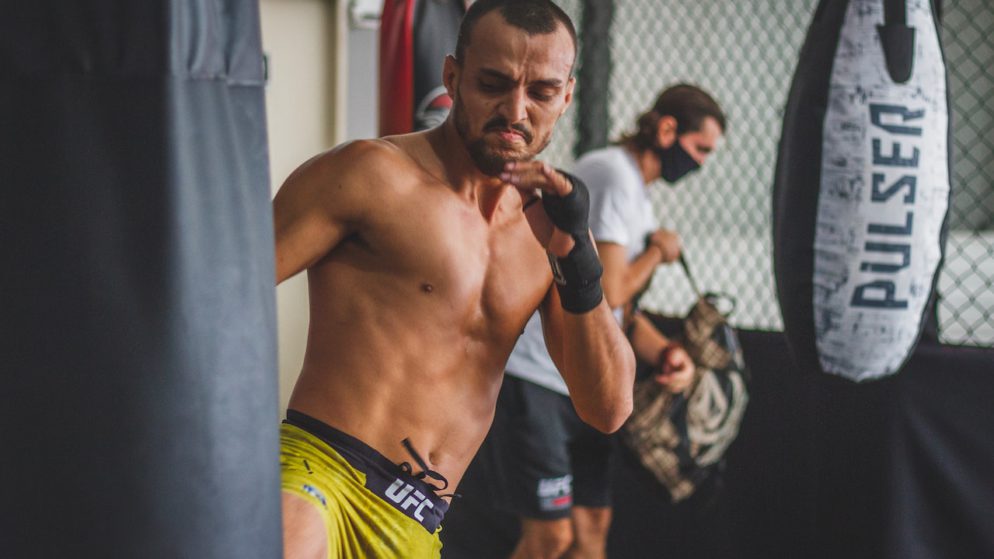 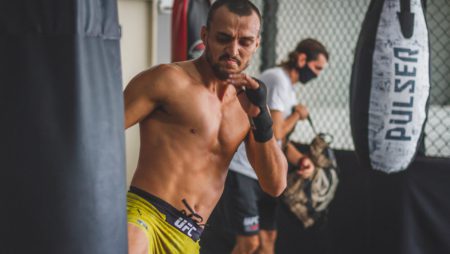 What are the best bets in tonight's DWCS?

Dana White’s Contender Series continues to truck forward this week with another slate of matchups rapidly approaching. Season six enters into Week 9 here, and there’s a ton of potential going to be shown throughout the night. Here we are going to cover three fights that could wind up being the best of the bunch for this week of action in the Contender Series. Starting off with a potentially stellar middleweight bout.

Two bantamweight fighters battle it out in Week 9 of the contender series. Starting off with Rosas, he’s competing in this fight despite being just 17 years of age at this point. He’s already won multiple amateur fights and recently took the jump up to the pros at the end of 2021.

Since doing so, he’s grabbed five straight stoppage victories to carry some momentum into this fight against Mando Gutierrez. Gutierrez is coming into this bout with a strong 7-1 record of his own, winning his last three fights. The 25-year-old prefers to keep things moving when he’s competing, every single fight except his most recent one have seen it end in the first round.

Will we see the teenage star take another massive jump or will Gutierrez force him to wait a little longer? After a quick bookmaker review, the oddsmakers do expect Rosas Jr. to earn the win here as he's favored.

The next matchup to cover is the battle between Richard Jacobi and Austen Lane. Jacobi has battled it out in seven professional bouts so far, winning all of them. Jacobi also recently just turned professional back in August of 2021. His opponent in this matchup, Lane, is a former NFL defensive end. Lane didn’t fare well against another former NFL player, Greg Hardy, after getting taken down in 57 seconds.

Over the course of this career, he’s worked up to a 7-2 record since that terrible defeat to Hardy. He even finds himself on a five-fight winning streak with a fourth-round stoppage over Juan Adams included in that span. Could we see Lane win his sixth straight matchup or will Jacobi push him back down the ladder?

Leon Aliu will be taking on Bruno Ferreira will be going against one another as middleweights. Aliu made his professional debut six years ago and has been good lately. He is coming into this bout against Ferreira with a huge win over James Webb back in May by getting a first-round stoppage. His opponent, Ferreira is on an absolute tear with eight straight wins under his belt. His professional career began back in 2019 and he’s yet to lose since making the transition forward. Out of all these fights he’s competed in, Ferreira hasn’t seen a fight go the distance, only going further than the first round twice in total. Aliu might have a few more years over Ferreira, but he’s going to be given all that he can handle in this bout.