Betting The Playoffs: Key Positions To Hone In On 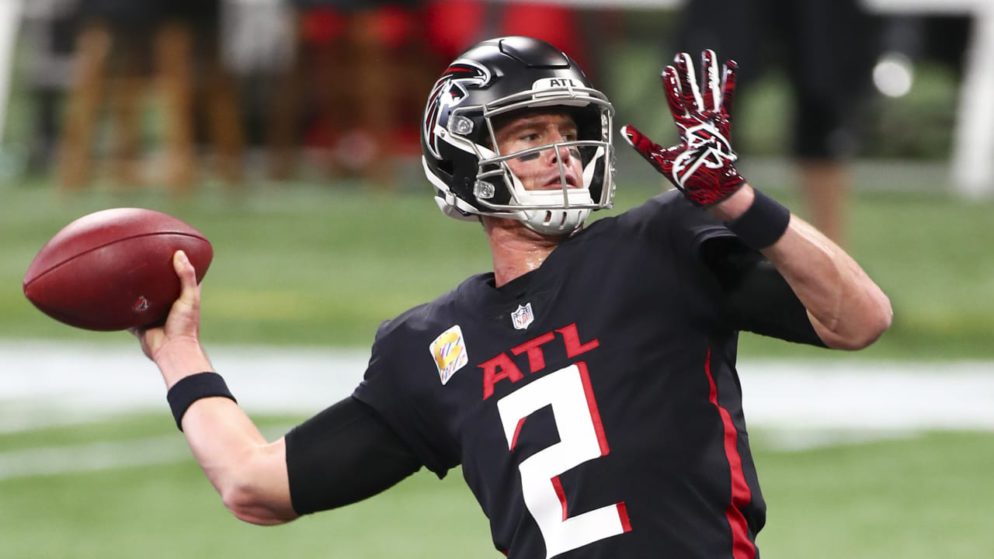 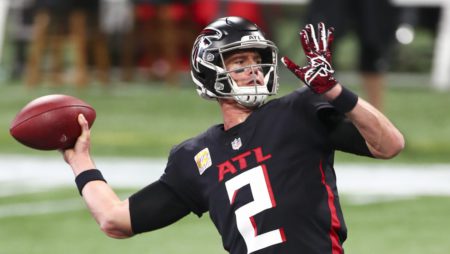 If you're betting the playoffs, the No. 1 position you're looking at is who is at quarterback.

In baseball, hockey, football, and basketball, there are key positions that tend to be the dealmaker or dealbreaker when the game is on the line. This doesn't negate the fact that the four sports are true team efforts with each position and player being important. Still, there are certain positions that more times than not are central in controlling the game when everything is at stake – especially when you're betting the playoffs.

If you're into wagering, understanding the importance of these positions in each game will give you an edge when analyzing teams or performing head to head evaluations. In this article, we're going to focus on two positions from each sport, considering why they're so important when it comes to big game performance.

In The Playoffs, Only The Best Teams Remain

The first key to remember when you're betting the playoffs is that the best teams remain. That doesn't mean that all of them are great. In some leagues, in some years, bad teams will sneak in. What we do know is that the worst teams are cut and they're out of the picture, which makes it tougher to find an edge in the matchups.

For example, on a typical NFL Sunday, you can maybe find some good mismatches where you believe a team is inferior or banged up or possibly mailing it in to end the season. In the playoffs, the matchups are tougher to handicap. The effort is going to be there – for the most part – and there are less best-versus-worst or best-versus-bad scenarios.

In basketball the central positions are point guard and center. Both call for very different players in terms of skills and physical make-up. Fans also perceive them differently, with the center drawing the most focus and the point guard often being overlooked.

Although point guards shoot the ball, it's not their primary responsibility. Point guards run the offense when the team is on the court. For this reason, this position must have good basketball sense and instincts and an ability to see the entire floor.

Thinking of the point guard as being a quarterback or an on-court coach may help you understand this position. To be successful, this guard has to possess the qualities of a QB or a head basketball coach. They must be calm under pressure, be able to read defenses and improvise in a split second.

Skills must include an ability to make plays by passing, dishing off, and penetrating the defense. The point guard needs quick hands and feet as he often controls the tempo of the game. An ability to make quick, seamless transitions when going from offense to defense is essential. The point guard is the ultimate, unselfish player whose importance and contributions are often overlooked by spectators.

When one thinks, “Center,” they usually envision a tall, big and dominant player. Great centers are good ball handlers, aggressive rebounders, and tough mentally. They actually have to be a little selfish, using their powerful position to control the boards. A center should be able to hit a mid-court jump shot. On defense, it's the player in the center position who becomes the quarterback. Defensive rebounds are essential, which means the player in this position must be able to box out, be a strong jumper, and control the ball in tight situations.

If a team features both a premiere point guard and a strong center, chances are, if the game is close, they'll have a good chance of winning it in the end. Take a second look at one-on-one match-ups in these important positions before wagering.

In a game of ball, it really comes down to pitching. It's true that the thrills are often when the ball is put in play or poked over the fence. The sports moment considered by many to be the greatest of all time occurred on October 21, 1972, in the 72nd World Series when Carlton Fisk hit Pat Darcy's slider around the Green Monster foul pole in the bottom of the 12th inning. Fisk was a hero – yes. But the fact was Darcy's arm was aching and tired. He had nothing left in him. It was as much a poor performance by Darcy as it was a clutch play by the Boston catcher.

In baseball, you're considered to be a great hitter if in every ten at bats you get three hits. That figure alone denotes the dominant position pitching holds in a game where the hurler stands above everyone else on his mound. If a pitcher is on, even the best batsman will have a tough time hitting him.

Then there are the names we give these commanding players – the stopper and the closer. A stopper is a starting pitcher who has the reputation of being able to “stop” a team's losing streak. Think Roger Clemens, Bartolo Colon, or Pedro Martinez, to name a few. Stoppers give their team confidence, because the other players know that all they need is a minimum number of runs to win. One guy can control the outcome of a nine or 10-player game when the stopper is due to pitch.

Perhaps the most successful closer that comes to memory has been the New York Yankee's Mariano Rivera. For most of his career when he's come into a game in the ninth inning with a one run lead, the game was over. If you were betting the playoffs and had the Yankees, you knew he was money in the bank. Still, when a final inning thrower can't close the deal, the loss goes to him, while the win goes to the other team.

Solid pitching wins championships and that means a team with a stable of starters who can go deep into the game and a “lights out” closer is almost impossible to beat.

Check out a goaltender's save percentage and average goals allowed per game and you'll get a good idea of a team's chances of winning. Of course in order to be successful, a goalie needs some heads-up defensemen. But if a tender has allowed a low number of goals in the net and saved a high percentage of shots, chances are his ability to step up in pressure situations has been the key. If a goalie notches a ninety-percent save rate and 1.9 goals against, then that's someone you can bet on.

The other thing about a great net minder is if his team knows he's going to keep them in the game, they will gain confidence and believe that they can win. Great goaltending also frustrates opponents, making them press harder and taking them out of their game. Everyone knows if you're betting the playoffs that goaltenders lead to Stanley Cup rings. Without it, teams rarely even make the playoffs.

The second position, and this one creates a new dynamic in the offensive zone, is the center. Centers need to be able to win face-offs, lead the transition quickly from defense to offense, and create scoring opportunities by both shooting and passing. In hockey, passing and getting an assist is as important as scoring a goal (there's a reason a player gets a point for either an assist or a goal – they're both essential to winning).

Center Wayne Gretzky – the Great One – ended his amazing career with 894 goals and 1,963 assists – about a 1 to 2 ratio. When evaluating centers look for that goal to assist relationship; it says the team has a real playmaker that can create game winning situations in numerous ways.

Football is a complex game of strategy, patterns, planning, and improvisation. In baseball everyone comes in contact with the ball. It's the same for basketball, and in hockey all players manipulate the puck.

Football's a whole other game. There's an entire group of players on the gridiron that rarely touch the ball; in fact if they do come in contact with it, chances are something has gone wrong. The one position that always has contact with the football is quarterback. If you're betting the playoffs, you know that this is the most important position to keep an eye on.

The quarterback is typically the playmaker. No player has a greater impact on a team's Super Bowl odds. He must be able to comprehend a changing situation, analyze it, and react to it. Passers who have a reputation for staying calm under pressure include New England's Tom Brady and Green Bay's Aaron Rodgers, while signal callers like Matt Ryan make too many gaffes to truly succeed.

The other player who often has the game in his hands (or his toe) is the field goal kicker. Just take a look back to former Patriot Adam Vinatieri, who was considered to be the ultimate big game, pressure kicker because of his numerous last moment playoff field goals that have won games. And then there are the teams who are saddled with shaky kickers who cost them extra points, field goals and eventually, wins. It's especially crushing when you're betting the playoffs

Ironically, field goal kickers probably have more single moment pressure on them than quarterbacks. Consider the fact that when a kicker comes onto the field, they've usually been put in a position to score by the offense. It's expected that they will score. If they miss, they've lost an opportunity. If a quarterback throws an incompletion on second down, he's got another chance to make good. But if a kicker shanks his field goal, there's no second chance.

To be a high-pressure kicker, the player does not have to be a great athlete but he does need to be accurate with a strong leg. The other requirement is an ability to focus and perform under extreme stress. In fact, the player really has to relish being in that situation.

Kickers usually either possess or don't possess this ability. This quality links kickers with goaltenders and closers. In each of their individual sports, these players are considered to be a unique breed. They're able to be completely calm while performing at optimum levels under unrelenting stress.

Always Evaluate The Key Positions When Betting The Playoffs

Next time you're comparing teams and handicapping the moneyline – especially in playoff and tournament situations – look closely at the specific positions that we've highlighted. More often than not the performance of these players will be the difference between victory and defeat.