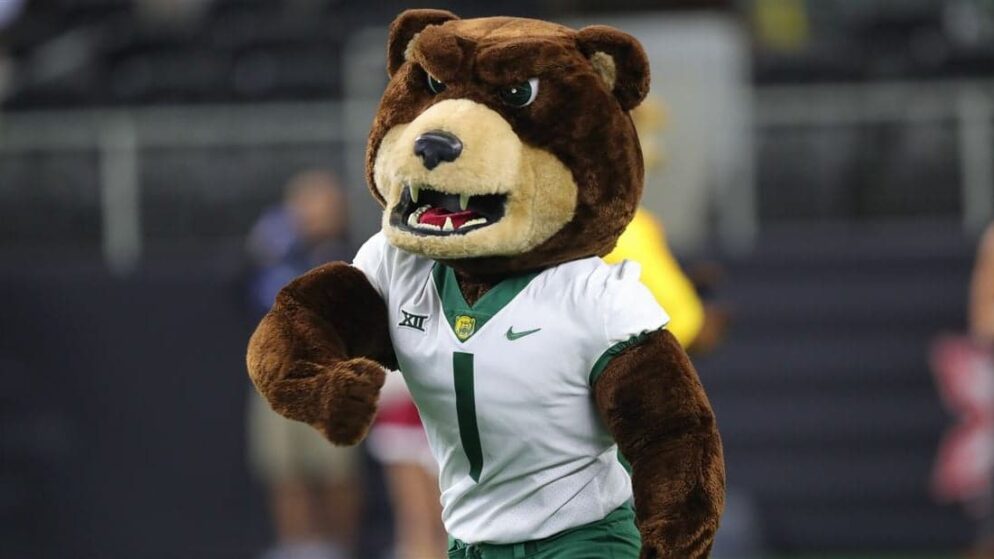 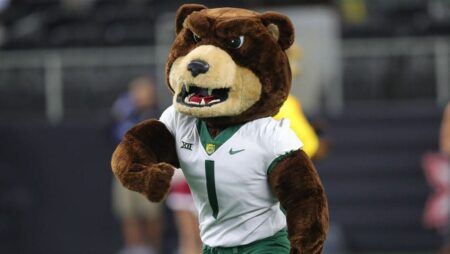 Can the Baylor Bears cover a four-point spread?

The 2022 Armed Forces Bowl features two teams from very different situations in noticeably different conferences. It’s the kind of matchup which makes bowl season so interesting. How do teams from sharply contrasting circumstances matchup when they face each other after having one month off and getting ample time to prepare for each other?

The Bears are 3-3 away from home this season, and 3-3 against the spread.

The Falcons are 3-2 straight up away from home this season, 2-3 against the spread.

This is the fourth meeting between the two schools. They last played in 1977, when Baylor won 38-7. Baylor leads the all-time series, 3-0.

The Baylor Bears had a very rocky season in 2022. They were a preseason top-15 team but lost a lot of games which could have gone either way. They lost to West Virginia in a high-scoring thriller. They lost at home to Oklahoma State in a back-and-forth game. They lost in overtime to BYU. They lost a competitive game to Texas. They blew a 28-20 fourth-quarter lead to TCU, losing 29-28 on the final play.

Baylor was involved in a lot of tense, close games this season, partly because its defense sharply regressed from 2021, partly because quarterback Blake Shapen struggled markedly this season and was not able to perform with the consistency needed to push the Bears’ offense to a higher level. Baylor was hamstrung on both sides of the ball. The roster mix didn’t work for this team, unlike the 2021 unit which won the Big 12 championship and then won the Sugar Bowl against Ole Miss.

Baylor will need a big upgrade at quarterback in 2023, but the question for this game is if Shapen will be good enough against a Mountain West Conference opponent. If Baylor can score 30 points in this game, it should win. Scoring 30 points in the Big 12 Conference was hardly a guarantee of winning, given Baylor’s inconsistency on defense.

The Air Force Academy went 9-3 this season, but the losses felt like big setbacks. Air Force failed to win the Mountain West Conference’s Mountain Division, losing at home to Boise State while also losing to Wyoming and Utah State. Wyoming and Utah State did not have particularly good seasons, so the fact that the Falcons fell to each of those opponents was a clear missed opportunity. Air Force has been in the thick of the division title race the past few seasons in the Mountain West but has fallen short of the conference championship game. Air Force’s offense wasn’t able to produce at the level it needed to.

The Falcons averaged a modest 27.7 points per game, which is 72nd out of 131 teams in the Football Bowl Subdivision. The Falcons allowed fewer than 14 points per game, so one could reasonably say that they didn’t get maximum value out of a defense which was terrific all season long. Air Force has to show it can score on a vulnerable defense, but that is not something the Falcons have regularly done in 2022.