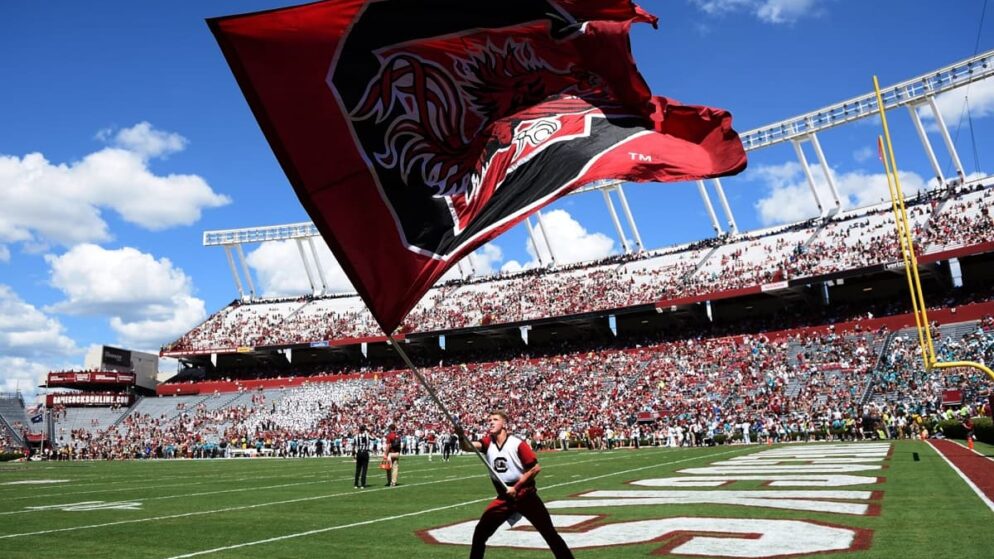 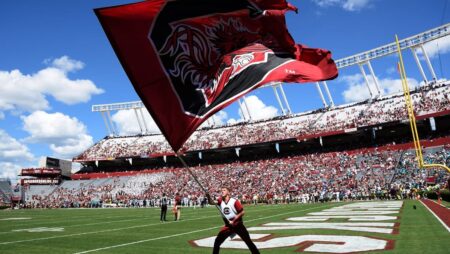 Can the Gamecocks finish the season on a high?

The 2022 Gator Bowl has one of the most interesting non-January bowl matchups on the docket.  Notre Dame and South Carolina have a few things in common. Which of these two squad is worth investing some betting units for the Gator Bowl on Friday?

The Fighting Irish are 2-2 away from home this season, 3-1 against the spread.

The Gamecocks are 3-2 straight up away from home this season, 3-2 against the spread.

This is the fifth meeting between the two schools. They last played in 1984, with South Carolina winning 36-32. Notre Dame leads the series 3-1.

This year was a wild and bumpy ride for the Fighting Irish under first-year head coach Marcus Freeman, who got a taste of how difficult it is to move from being a defensive coordinator to the man in charge of a program. Freeman has been an elite defensive coach, but now he has to oversee a full roster and make sure the offense can perform. It was a real challenge for him. Notre Dame’s offense imploded in an early-season loss to Marshall at home. The Irish had a few good games, but then the offense regressed again in an ugly home-field loss to a bad Stanford team which did not make a bowl game this season. There were legitimate reasons to think in the middle of the season that Notre Dame would not win more than six games. Freeman was feeling the heat. How would this team respond to adversity?

The Irish bounced back. They won at Syracuse. Then they crushed Clemson to hurt the Tigers’ College Football Playoff chances. They won eight games and built some momentum and confidence heading into this bowl game. Notre Dame now has a chance to prove that its late-season improvement was real and substantial, and that it wasn’t temporary. This is a game the Irish should be highly motivated to play in. Bowl motivation should not be a question for this group.

Notre Dame was in real trouble in October. South Carolina was, too, but the Gamecocks didn’t turn their season around in early November the way the Irish did against Clemson.

South Carolina waited until the very end of its season to bounce back. The Gamecocks had a very ordinary and unremarkable season through 10 games. They weren’t getting much from their passing game and quarterback Spencer Rattler. The transfer from Oklahoma – who walked away from the Sooners when Caleb Williams took over as quarterback in 2021- had not been able to find a rhythm in the South Carolina offense under head coach Shane Beamer. However, Rattler finally came alive in a late-season game against Tennessee, leading South Carolina to a 63-38 win. The Gamecocks then beat Clemson, which Notre Dame also did, in their regular-season finale to move to 8-4. Both South Carolina and Notre Dame are 8-4. Both teams beat Clemson.

What will probably decide this game: Notre Dame quarterback Drew Pyne transferred to Arizona State, opening the door for Tyler Buchner to play. That’s a downgrade at quarterback for the Irish, which should give South Carolina a great chance to win.