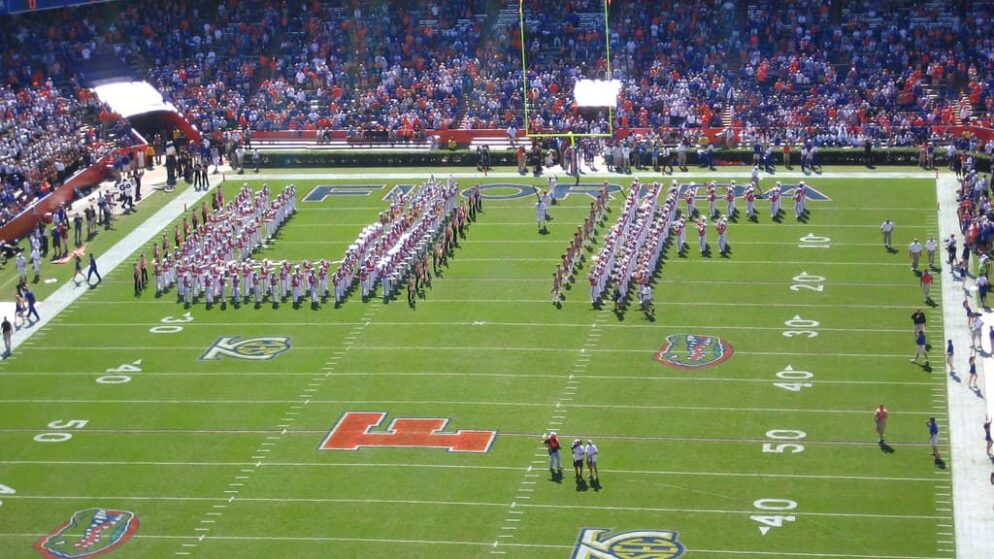 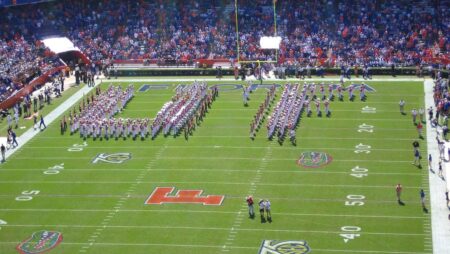 Can the Gators end their season on a high note?

The bowl season means interesting matchups you wouldn’t find during the regular season. A classic example is Florida versus Oregon State in the Las Vegas Bowl. However, what seemed like a really intriguing game on paper has been altered by one fact of life in modern college football: players opting out of bowl games to prepare for the NFL draft. Florida has several opt outs, which has caused the opening line on this game – Oregon State minus five points – to balloon to a 10.5 point spread, an increase of over five full points.

The Gators have been hit hard by bowl opt outs. Four very important players have opted out of this game: Quarterback Anthony Richardson, offensive lineman O'Cyrus Torrence, wide receiver Justin Shorter, and linebacker Ventrell Miller. Richardson was Florida’s best offensive player, and Ventrell Miller was one of the Gators’ most important defensive players. This is why the money has moved significantly to Oregon State since the opening betting line was posted. Florida finished 6-6 in 2022, so the Gators were a mediocre team. However, they did have some important and positive moments, most notably a Week 1 win over Pac-12 champion and Rose Bowl participant Utah.

However, while Florida was able to beat Utah and also South Carolina, the Gators flopped against Vanderbilt and Kentucky, and they barely beat a not-very-good South Florida team. The main problem in this game is not having Anthony Richardson, who would have been very difficult for Oregon State’s defense to contain. Florida’s first-year head coach, Billy Napier, faces a significant challenge in getting his team prepared for this game – mentally to an extent, but also tactically.

The Beavers overachieved this season, and what makes their season that much more special is how they won nine games. Their quarterback, Chance Nolan, struggled. He then got hurt. His replacement, Ben Gulbranson, did not play especially well. Oregon State was playing with a limited passing game throughout the season. Yet, Oregon State was able to beat Washington State, Fresno State (the Mountain West champion), and Oregon. The win over Oregon was from 31-10 down. Oregon State scored four touchdowns without completing a pass, winning 38-34.

The result knocked Oregon out of the Pac-12 Championship Game and sent Utah to Las Vegas, where the Utes beat USC to win the Pac-12 title. Oregon State had a very good year and did so without a quarterback, which is really rather remarkable.