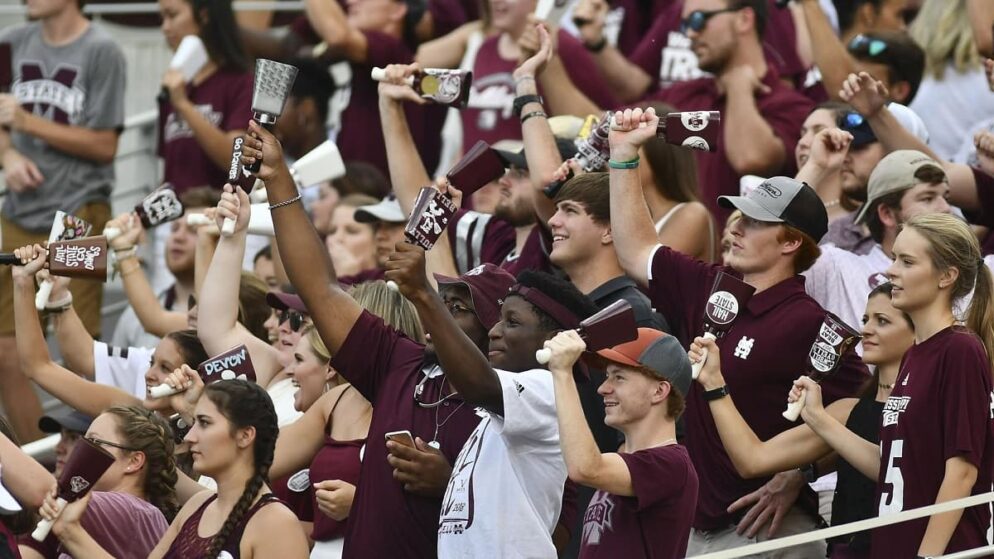 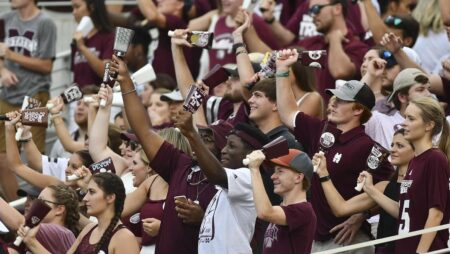 Will Mississippi State be able to focus on football?

The 2022 ReliaQuest Bowl is soaked in sadness. One of the two head coaches for these teams in the regular season died after the regular season ended. We’re obviously talking about Mike Leach, the Mississippi State head coach, who passed away at age 61 after suffering a massive heart attack. Leach revolutionized football and the passing game and left a deep imprint on the sport, which looks very different compared to 20 years ago. Leach’s influence is a central reason why the nature of offense in football – mostly in college, but also in the pro game – has changed so much in the past two decades. Mississippi State players will take the field with heavy hearts in the game formerly known as the Outback Bowl. This is the story which will overshadow anything else about this game.

The Bulldogs are 2-3 away from home this season, 2-3 against the spread.

The Illini are 3-2 straight up away from home this season, 4-1 against the spread.

This is the third meeting between the two schools. They last played in 1980. Mississippi State won 28-21. The series is tied, 1-1.

The loss of Mike Leach is obviously impossible to ignore. When Leach coached this team, it went 8-4. The biggest win of the season – also Leach’s final win as a head coach – was the victory over Mississippi in the Egg Bowl on Thanksgiving Night in Oxford. Winning the rivalry game on the road made MSU’s season a lot better. There wouldn’t have been a lot for this team to savor if it hadn’t been able to pull the upset against Ole Miss.

Mississippi State had a first-half lead against LSU but let that game slip away. The Bulldogs challenged Georgia for two and a half quarters but couldn’t keep pace with the defending national champions for the full 60 minutes. The Bulldogs were fortunate to beat Auburn in overtime after squandering a lead against the Tigers. A loss to a banged-up Kentucky team was one of the season’s other notable disappointments. The Mississippi State offense had its moments in 2022, but it failed to attain the consistency Leach had hoped for. Now we get to see if the Bulldogs can execute at a high level against an Illinois defense which was very stingy this season and helped the Illini turn their program around.

The Illini won a 9-6 game against Iowa and won a number of other low-scoring games to make a run at the Big Ten West Division championship. The game which really got away from them was a home-field loss to a not-very-good Michigan State team which finished with a 5-7 record. Illinois lost at home by eight on a day when it was a 16-point favorite against the Spartans.

The wins over Iowa and also Minnesota and Wisconsin were impressive, but the Illini had a chance to win a division title, and they frankly blew it. Defensive coordinator Ryan Walters was the main reason for the Illini’s success this season. He became the head coach at Purdue after the end of the regular season, so that’s a notable absence for Illinois in this bowl game.