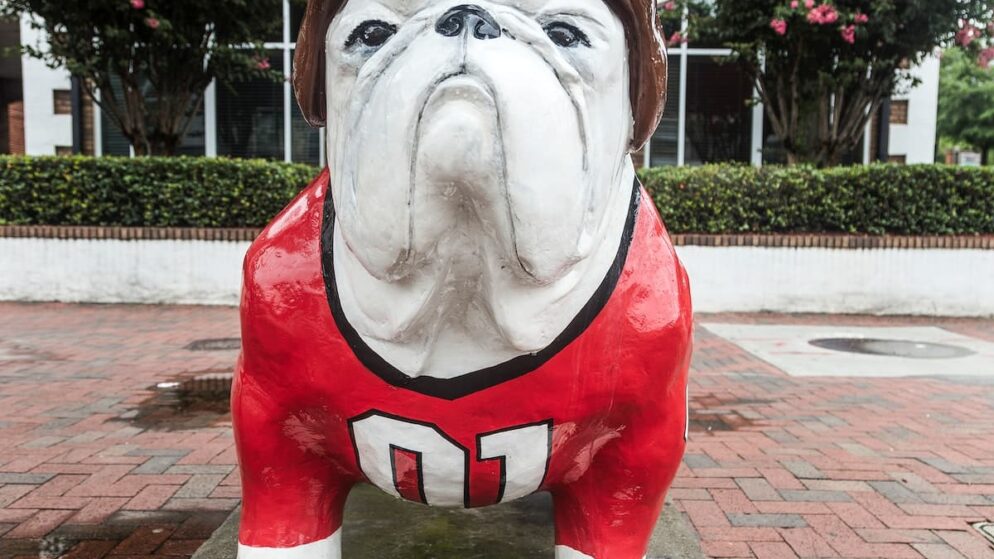 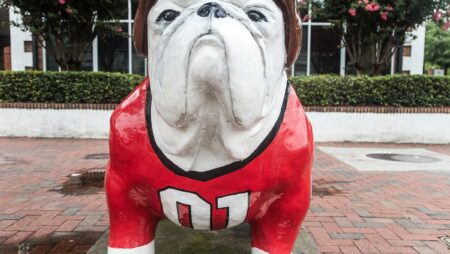 Is TCU offering good value as a two-touchdown dog?

The big game is here. It’s the national championship game of college football between the ultimate underdog and the ultimate favorite. TCU was not even ranked in the top 25 before this season began. No one was mentioning TCU in any conversation about being a threat to win the Big 12 Conference, let alone the national title. This is a completely unexpected and remarkable turnaround under a first-year coach, Sonny Dykes, who took over for program icon Gary Patterson, who stepped down after nearly two decades as the head coach of TCU.

Georgia is the defending national champion looking for back-to-back titles under head coach Kirby Smart and quarterback Stetson Bennett. Georgia has not lost a game since the year 2021, and it will try to win consecutive national titles just as Alabama last did in 2011 and 2012.

The Horned Frogs are 6-0 straight up on the road this season, also 4-1-1 against the spread.

The Bulldogs are 8-0 straight up away from home this season, 4-4 against the spread.

As far as Cinderella stories go, this one is pretty special. TCU was nowhere near any top 25 or top 10 ranking list in the preseason. Oklahoma, Baylor, Oklahoma State, Kansas State, and Texas were the five teams primarily discussed as having a reasonable or better chance of winning the Big 12 Conference championship. TCU truly came out of nowhere to deliver the national coach of the year, Sonny Dykes, who came over from SMU to guide the Horned Frogs this season.

Quarterback Max Duggan became the Heisman Trophy runner-up after three very difficult and injury-plagued seasons under center for the Frogs. Offensive coordinator Garrett Riley, the young brother of USC Trojan head coach Lincoln Riley, won the Broyles Award as the nation’s top assistant coach. TCU put it all together in the regular season and then upset Michigan in the Fiesta Bowl playoff semifinal, 51-45. Six turnovers were committed in that game, three by each team. TCU will have to reduce its own turnover count here against Georgia.

The Bulldogs were expected to be here, unlike TCU. Georgia had a better team in 2021 than it does now, but this team has been good enough to pass every test and come within one win of consecutive national championships. Georgia trailed Ohio State by a 14-point margin in the Peach Bowl playoff semifinal twice: 21-7 in the first half, then 38-24 in the second half. UGA rallied behind quarterback Stetson Bennett, scoring with 54 seconds left to take a 42-41 lead over Ohio State before the Buckeyes missed a 50-yard field goal in the final seconds.

Georgia will have to play a lot better in this game to win. It made tons of mistakes on both sides of the ball versus Ohio State. They'll be much cleaner in this one, though. If TCU doesn't get the mistakes, they'll have a tough time. Take the Bulldogs on the point spread. 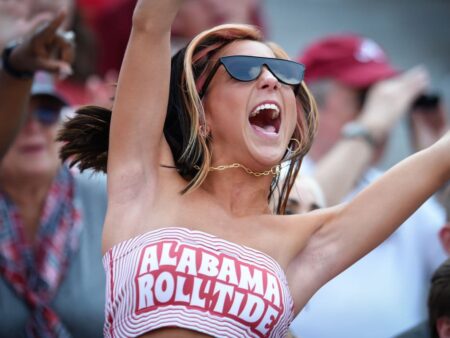