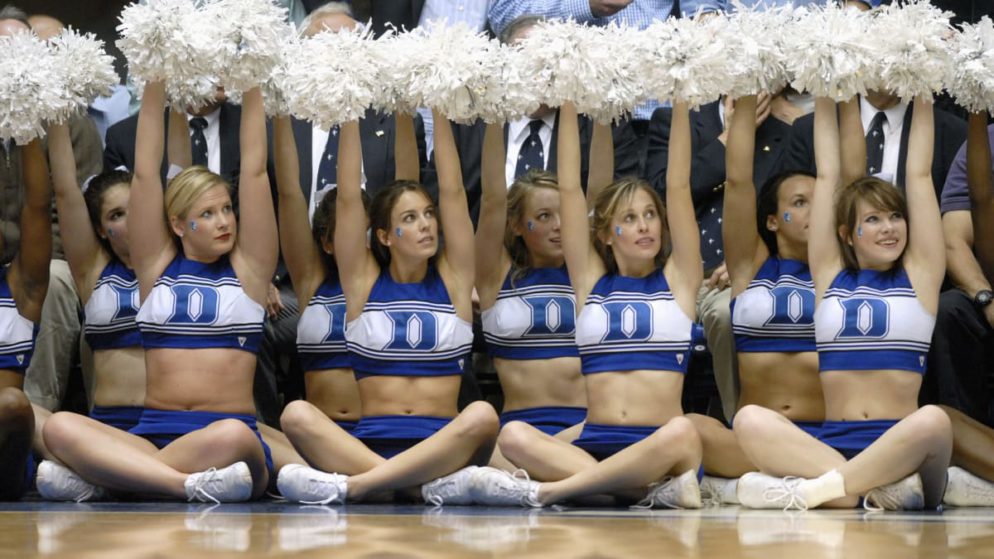 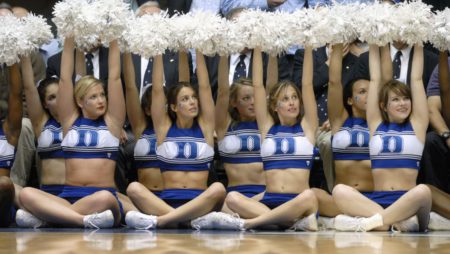 Can the Boilermakers upset the Blue Devils?

The Duke Blue Devils are heading into a showcase game on Sunday. The Purdue Boilermakers have gotten off to a great start this season. The Phil Knight Invitational concludes with a box-office set of games.

The Blue Devils barely beat a mediocre Oregon State team on Thursday, 54-51. They were much better on Friday in a 71-64 win over Xavier, which had beaten Florida to advance in the Phil Knight Invitational bracket.

Duke took a step forward in this Xavier game under new coach Jon Scheyer. Jeremy Roach, a key role player on the team which made the Final Four last year in Mike Krzyzewski’s final season as a collegiate head coach, had been struggling in previous games for Duke, including the Oregon State game. Versus Xavier, he busted loose for 21 points on an efficient 9-of-15 shooting line. Roach enabled Duke to shoot 50 percent from the field and 45.5 percent from 3-point range. Those percentages will win games for Duke, because the Blue Devils are a capable defensive team. They held Xavier to 38.5-percent shooting for the day and forced 15 turnovers. Duke committed only 11 turnovers, achieving a plus-four differential. All of those statistics were favorable for Duke and should put the Blue Devils in good position if they can be replicated throughout the season.

Purdue might be better than it was last season. Purdue was a No. 3 seed in the NCAA Tournament last season, but this team just crushed Gonzaga 84-66. This Purdue team was perceived to be weaker than last season’s team because of the loss of Jaden Ivey, a top-five NBA draft pick. It’s logical to think that if a top-five lottery pick leaves, the team will be worse the next year. However, with Zach Edey dominating Gonzaga in the paint and the role players all bringing their best stuff, the Boilermakers hammered the Zags, sending an early-season statement that they’re a force to be reckoned with. It was a virtually flawless performance for Purdue, which is still unbeaten this season and has established itself as the early Big Ten favorite over Indiana.

These two schools have met three times, most recently in the Sweet 16 round of the 2010 NCAA Tournament. Duke won that game, 70-57, en route to the national championship.

The Blue Devils played better against Xavier on Friday, but Purdue set a far higher standard with its win over Gonzaga, a blowout. Purdue should be favored at the best betting sites, and the Boilermakers should win.