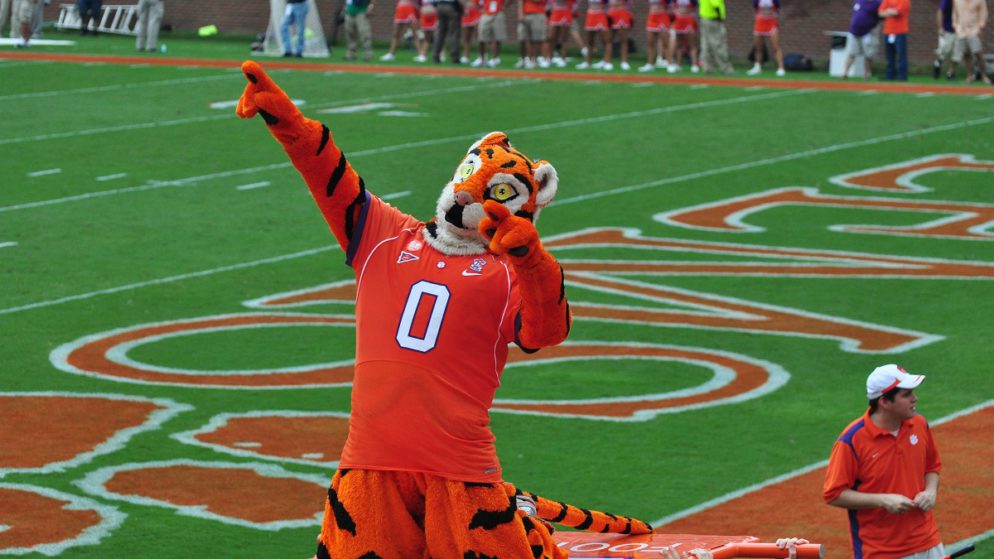 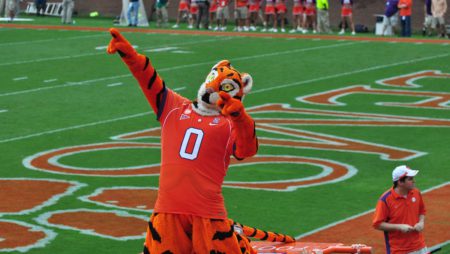 Can the Clemson Tigers cap their season with an ACC Championship?

The ACC Championship Game is a battle of two very inconsistent teams with noticeable limitations. Their offenses have regressed in recent weeks, and both teams just endured brutal home-field losses in rivalry games they expected to win. These squads have to bounce back in a conference championship game which will send the winner to the Orange Bowl.

The Clemson Tigers had hoped they could get average to slightly above average quarterback play this season. For roughly half of the season, they got it. D.J. Uiagalelei was very good against Wake Forest, helping Clemson win in overtime in a high-scoring shootout. He was fine against North Carolina State and Florida State, and it seemed that he had overcome his crisis of confidence from the 2021 season, in which he played far below his capabilities. Uiagalelei didn’t have to be spectacular; he just had to be solid and consistent. Through October, he was doing the job right.

In November, he crashed and burned. Clemson got shut out through three quarters and lost to Notre Dame. Then, this past weekend, Uiagalelei was just 8 of 29 passing for under 100 yards in a brutal 31-30 loss to South Carolina. The Tigers’ offense regressed, creating a lot of speculation about who will be on their offensive coaching staff next season. Jeff Scott, a former offensive coordinator for the Tigers who was just fired by South Florida, might return to Dabo Swinney’s staff. We’ll see what happens. Meanwhile, Clemson has to fix its offense as it prepares for this game against North Carolina.

The Tar Heels, like Clemson, lost their rivalry game at home, falling to North Carolina State in overtime. North Carolina scored just 10 points in the game’s first three quarters before scrambling to tie the game at 24 with two late touchdowns. North Carolina’s offense had been humming along this season, regularly scoring more than 35 points per game, but in these last two weeks against Georgia Tech and North Carolina State, the Tar Heels have failed to score 28 points, and the N.C. State game was an overtime game.

North Carolina quarterback Drake Maye was in the Heisman race two weeks ago; now he might not even be a Heisman Trophy finalist later this month. Carolina was shut out in the second half of its 21-17 loss to Georgia Tech two weeks ago. Then came the rough game against N.C. State, in which Maye completed just 29 of his 49 pass attempts and was intercepted once. The Heels and Maye need to right the ship on offense in this game against Clemson.