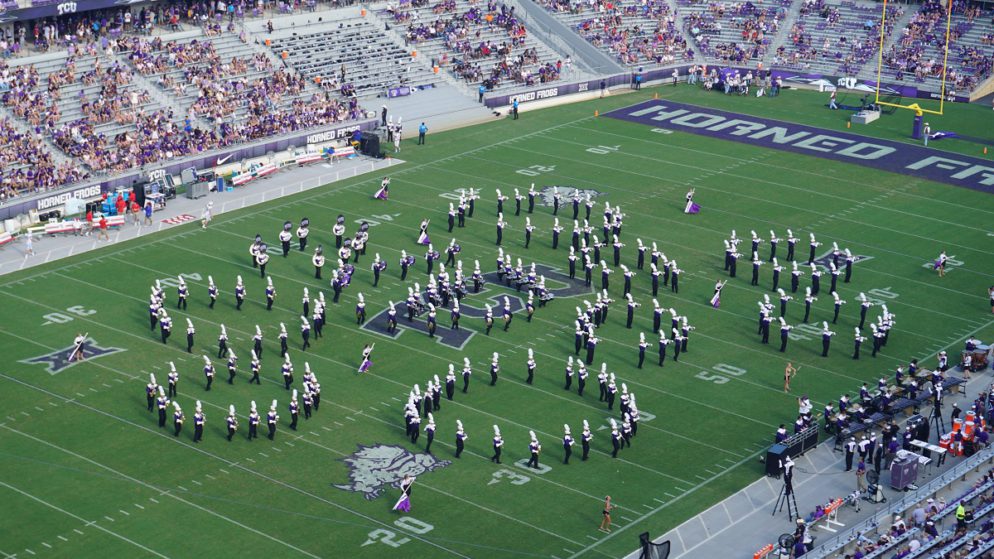 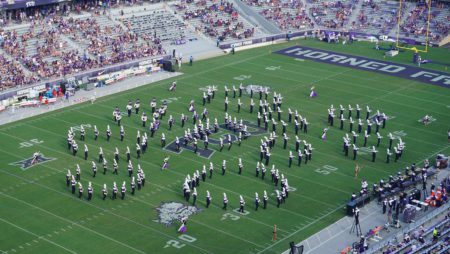 TCU needs one more win to cap an epic season.

The TCU Horned Frogs can lock up a spot in the 2022 College Football Playoff with a victory here against the Kansas State Wildcats. Since every Big 12 team plays each other in the regular season, this is a rematch of a game played earlier in the season.

It was an eventful game. Kansas State took a 28-10 lead but then suffered injuries to each of its top two quarterbacks. TCU was able to rally and win, keeping its unbeaten season alive. TCU will need to play a lot better in this game than it did in its previous meeting against the Wildcats, who are healthier at quarterback and are in the Big 12 title game for the first time since 2003.

The Wildcats have had a great season. Coach Chris Klieman gets the most out of his talent. Quarterback Adrian Martinez struggled at Nebraska. Under Klieman in one season at Kansas State, Martinez has played the best football of his career. Martinez is making fewer mistakes and much smarter decisions. He leads a balanced and potent offense which scored 47 points last week in a 20-point win over Kansas.

The Wildcats, as noted above, led TCU by 18 points when the two teams met earlier in the regular season, but Martinez and backup quarterback Will Howard both got hurt, a very unfortunate turn of events for a Kansas State team which became severely limited on offense. TCU was able to mount a comeback and win. The Wildcats know they can compete with the Horned Frogs. If they remain healthy, they are certainly capable of scoring a lot of points on the TCU defense.

Quarterback Max Duggan has had a special season, and he might be a Heisman Trophy finalist later this month. The defense isn’t dominant, but it makes timely plays to support the offense. It got a crucial defensive stop late in the win against Baylor which set up a game-winning field goal on the final play. TCU has been making those high-leverage plays all year. One more display of clutch performance will get the Frogs to the College Football Playoff.