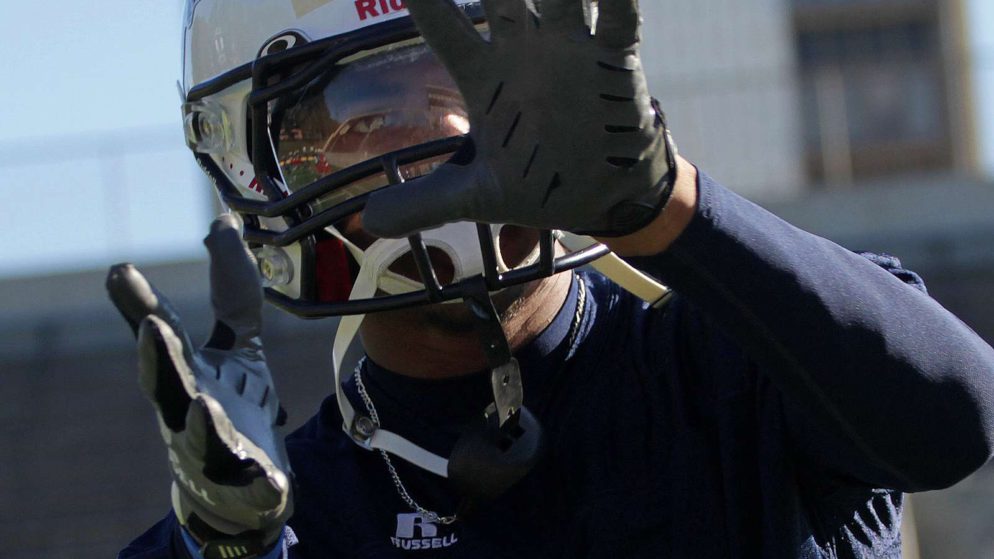 Can Missouri be a factor in the SEC this season?

The Missouri Tigers play in a division with the defending national champion Georgia Bulldogs. They also play with a Tennessee team viewed to be on the rise, and a Kentucky team which won a New Year’s Day bowl game last season. This doesn’t even include the Florida Gators, who have a lot of resources and expect to compete for SEC championships. Being in the SEC East is not easy for Missouri, which has not won the division championship since 2014.

Can the Tigers at least make their opponents nervous? It will be a big challenge for a program which plays second fiddle to the traditional powers of the SEC.

The Tigers lost cornerback Akayleb Evans and running back Tyler Baddie to the NFL draft. They were both significant players at their respective positions. Evans did a very good job of stabilizing the defense, and Baddie was an essential cog within the 2021 Missouri offense.

What’s also new for Missouri: incoming reinforcements. Luther Burden is a five-star receiver and the No. 3 national recruit in the 2022 class, which is an eye-popping fact. Missouri doesn’t generally get these kinds of players. Burden is the third five-star recruit in the history of Missouri Tigers football. He is a player who is expected to change how Missouri plays offense, and to have an enormous impact on the future of the program. That’s a lot of hype and praise. Burden needs to make sure the expectations don’t become a burden for himself and the team.

What also has to be noted is that previous quarterback Connor Bazelak transferred out of the program to the Indiana Hoosiers. Brady Cook, who grew up as a Missouri football fan when he was a little boy, will get the starting job. Can Brady Cook establish a rapport with Luther Burden? Every Missouri fan hopes that will happen this season.

Missouri Will Be Successful If…

Missouri Will Disappoint If…

Cook is unable to deliver the goods at quarterback. Cook is obviously enthusiastic about starting for the team he loved since he was a kid. The excitement will being energy and optimism, but on the field, Cook has to be patient, disciplined, and smart. He can’t let his excitement turn into careless, reckless plays. This will be a massive test for a player who wants Missouri to succeed. He can’t let his emotions get the better of him. As the saying goes, “He can’t want it too much.”

The One Best Missouri Tigers Bet Is…

Missouri will have a very tough time winning nine games, but it should be able to win six. Beating Vanderbilt and South Carolina in the SEC East would give the Tigers a very realistic chance at six wins, since their nonconference schedule offers a few prime win opportunities.