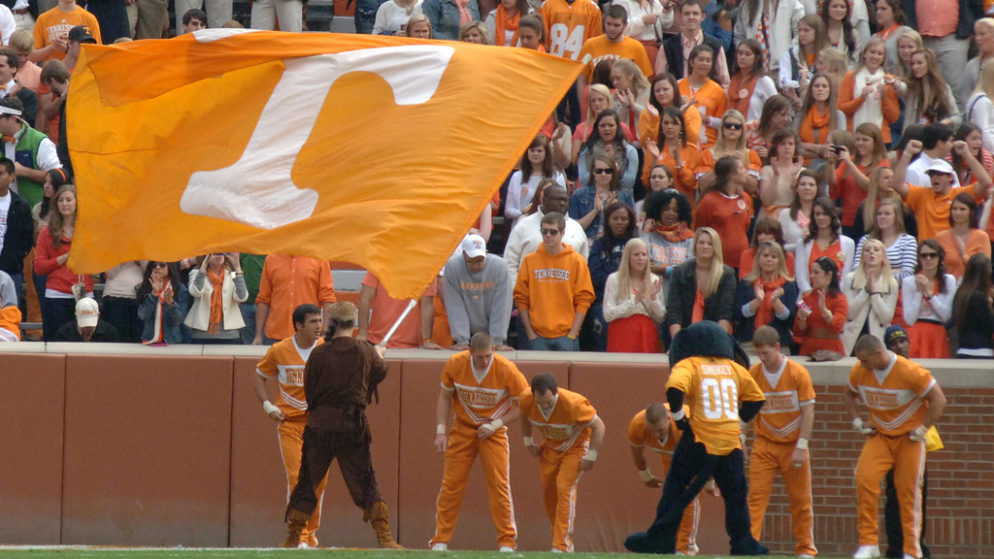 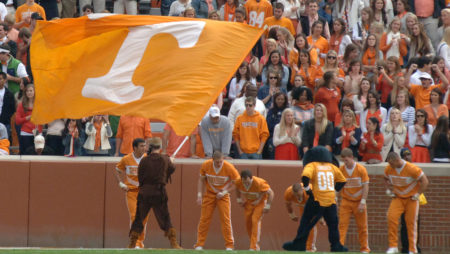 The Tennessee Volunteers’ 2021 season was one of the first hopeful signs for this program since the 2016 season, when Tennessee came within one victory of a prestigious bowl bid and had some genuine upside. In more recent years, Tennessee teams never really had a chance to achieve at a high level. Talent within the program decreased, and the quality of coaching did not make the cut.

New boss Josh Heupel came from Central Florida a few years ago and has managed to develop this program. Tennessee’s offense wasn’t always great in 2021, but when it did play well, it was unstoppable, especially in games against Missouri and Kentucky. Now we get to see if the Vols can sustain and improve what they have done on offense while building a better defense.

The Vols lost cornerback Alontae Taylor to the NFL. Tennessee sent five players to the NFL draft, the most for the program since 2017. While it’s good that the program is getting noticed for creating NFL-caliber players on a scale which hasn’t been seen in several years, the obvious problem is that the Vols have to replace a lot of pro-caliber performers.

The Vols obviously need a lot of players to replace all that NFL-caliber quality. Two of the higher-rated recruits they pulled in: Tyre West, who is a four-star defensive line recruit, and Justin Williams-Thomas at the running back position. Getting new faces integrated into the scheme and system will be very important for Tennessee this fall.

Tennessee Will Be Successful If…

The pass rush becomes a force. If you watched Tennessee’s Music City Bowl loss to Purdue, you saw a defense which was Swiss cheese against a good offense. Tennessee has to develop a legitimate pass rush which can relieve pressure on the other units of the defense.

The linebackers and secondary need a lot of help, and if they get it, the defense – instead of being a liability – will at least be a neutral presence on this team which will not drag everyone else down. As long as Tennessee’s defense can be decent, this team can thrive. No one is asking the defense to be spectacular; it just has to demonstrate a basic amount of competence.

Tennessee Will Disappoint If…

The secondary collapses. The loss to Purdue was such an alarming moment for the secondary because everyone knew Purdue was going to throw the ball on nearly every play. Purdue did not have a good running game; the Boilermakers’ preferred way of moving the ball was always going to be the passing game. Yet, knowing this, the Vols’ secondary still couldn’t stop the Purdue offense. If the secondary doesn’t make real gains this season, Tennessee is going to fall short of its goals.

The One Best Tennessee Volunteers Bet Is…

The offense was good last year, and it is expected to be better this year. Tennessee should beat South Carolina, Missouri, and Vanderbilt in the SEC, plus its main nonconference opponents. If the Vols do beat Kentucky again, as they did in 2021, they’ll definitely get to eight wins.