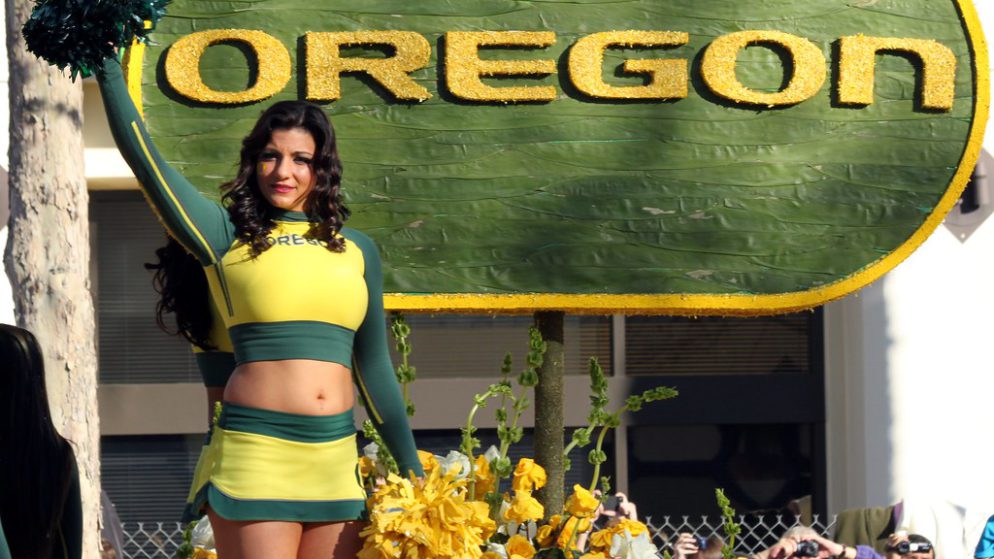 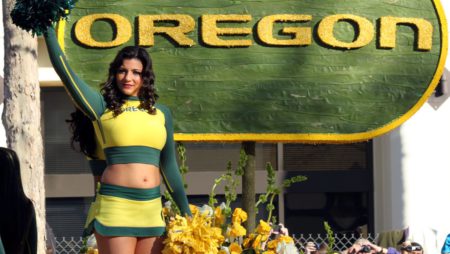 Can Bo Nix make the Ducks a serious Pac-12 contender?

The Oregon Ducks watched USC hire Lincoln Riley in late November of 2021. They thought that Mario Cristobal, who won multiple Pac-12 championships and the 2020 Rose Bowl, would be the man who would challenge Riley in the conference.

Then they watched Cristobal leave for Miami, and for a few weeks, there was great uncertainty about the future of the program. Oregon scrambled and conducted a national search for Cristobal’s replacement. The Ducks landed on Dan Lanning, the defensive coordinator for the Georgia Bulldogs.

When hired, Lanning was preparing for a College Football Playoff semifinal against the Michigan Wolverines. He continued to coach Georgia in the Michigan game, and then in the national championship game against Alabama, but he began to recruit for Oregon and get his staff assembled in Eugene.

Georgia then won the national title, which enabled Lanning to take over full control of the Ducks in January with a shiny ring and a lot of extra street cred. Lanning has since recruited at a very high level. Let’s see what he does with the Ducks in Year 1 of his tenure.

Lanning replaces Cristobal, but in many ways the changes aren’t as wide-ranging as one might think. Cristobal, like Lanning, valued a tough and physical style centered around line play. Oregon won’t change much in that regard. The main changes are in terms of personnel. Running back C.J. Verdell is gone. Pass rusher Kayvon Thibodeaux, a top-five NFL draft pick, is gone. Offensive coordinator Joe Moorhead is gone. Running back Travis Dye is gone.

New faces are in. Bo Nix replaces Anthony Brown at quarterback, which represents an upgrade, but only a slight one. Kenny Dillingham, who briefly coached Bo Nix at Auburn, reunites with Nix in the Pacific Northwest as the offensive coordinator under Lanning. On the recruiting trail, five-star offensive linemen Josh Conerly should get plenty of snaps. The Ducks think he can eventually become a superstar. It will be fascinating to see what Lanning is able to do with his new staff and his reconfigured roster.

Oregon Will Be Successful If…

Bo Nix can significantly improve. Nix has his moments. He is capable of making amazingly creative plays outside the pocket when a play breaks down. He can improvise with great artistry and resourcefulness. However, in terms of dropping back to pass and making an NFL throw 20 yards down the field after processing the right read,

Nix lags behind other quarterbacks in the country. He makes a lot of basic mistakes. He has to weed them out and evolve. If he can, Oregon becomes a much better team, but if not, this team won’t grow and become a major national threat during the season.

Oregon Will Disappoint If…

The pass rush is anything less than great. Oregon’s defense will need to carry the workload for this team. Lanning is a defensive expert, and he will need to get maximum production from that side of the ball if Oregon is to make a run at the Pac-12 championship.

The One Best Oregon Ducks Bet Is…

Bo Nix is familiar with Georgia, having faced the Bulldogs when he played at Auburn. If you watched how Nix fared against the Georgia defense, you know it was not a pretty picture. Georgia should demolish Oregon in Week 1 and cover the huge spread.