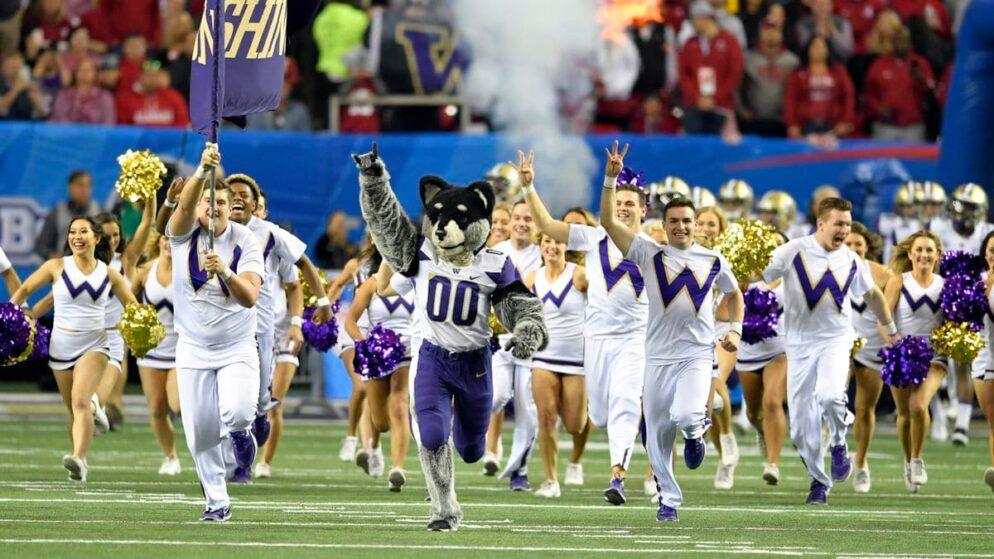 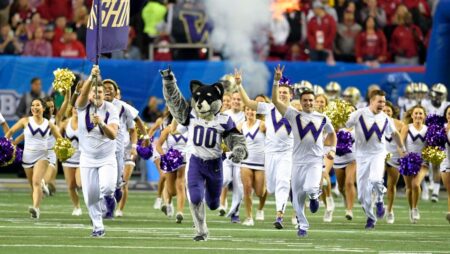 Can the Washington Huskies win outright as a dog?

The 2022 Alamo Bowl features a battle between Steve Sarkisian, head coach of the Texas Longhorns, and the school where he used to be a head coach, the University of Washington. That will be the most interesting subplot of a game which is likely to create a lot of points and plenty of highlights.

The fact that the game will be played in a dome, not brutally cold and icy conditions, should help the quarterbacks and receivers. Does that mean over is the better option than anything on the moneylines? Let's take a closer look.

The Huskies are 3-2 away from home this season, 2-3 against the spread.

The Longhorns are 2-2 straight up away from home this season, 2-2 against the spread.

The Huskies had a terrific season, going 10-2 when hardly anyone expected them to reach that mark. Quarterback Michael Penix threw for over 4,000 yards and became a highly productive quarterback under first-year head coach Kalen DeBoer. The two men worked together a few seasons ago at Indiana, when DeBoer was Indiana’s offensive coordinator and Penix was Indiana’s quarterback. DeBoer then became Fresno State’s head coach last season. Penix struggled at Indiana in 2021. They both reunited at Washington and became a spectacular coach-quarterback combination.

Washington developed an offense few opponents in the Pac-12 Conference were able to slow down. Washington won a 37-34 game at Oregon in November which helped usher the Huskies to a 10-win season while also knocking Oregon out of the Pac-12 Championship Game. Washington has suddenly become a top-line contender in the Pac-12 Conference, just one year after a miserable losing season under previous head coach Jimmy Lake. Washington’s offense dramatically struggled in 2021, but a new coach and quarterback totally transformed the program in 2022.

Steve Sarkisian has recruited really well at Texas, but in two seasons on the job, he still hasn’t been able to make a big breakthrough with his team. The Longhorns lost to Alabama by one point early in the season. They lost to TCU, Oklahoma State, and Texas Tech. Texas played a lot of close games this season and struggled to hold second-half leads.

Texas was also affected by a quarterback injury. Quinn Ewers was hurt in the Alabama game. He returned later in the season and was not quite as consistent as he was before the injury occurred. Ewers has high-end talent but is still a freshman and had to go through a learning process this year. The hope for Texas and Sarkisian is that this bowl game will provide a springboard of momentum into 2023. One key note: Bijan Robinson, Texas’s best offensive player and an elite running back prospect, will enter the NFL draft. He will not play in this game. That might be the difference, quite frankly.