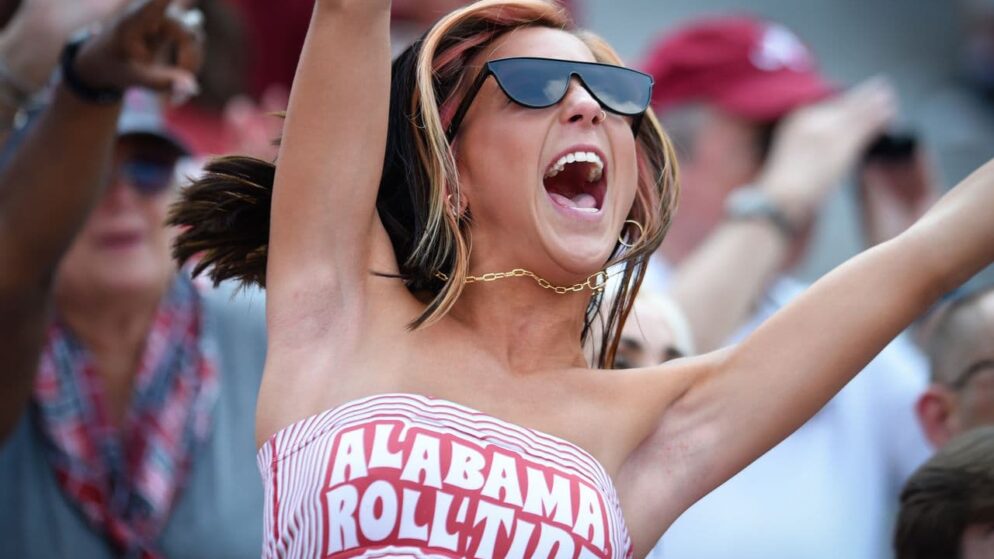 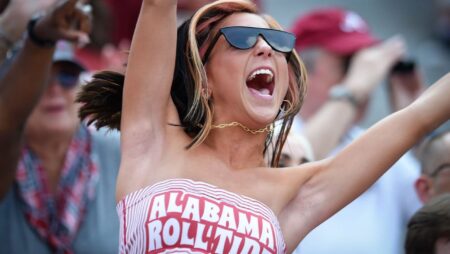 Is Alabama going to get a challenge from Kansas State?

The 2022 Sugar Bowl is a fascinating matchup for all sorts of reasons. Start with the reality that this is the first time since 2019 that Alabama is not in the College Football Playoff, and it’s the first time ever that both Alabama and Clemson are not in the College Football Playoff in the same season. This is an unusual occurrence, and a lot of people will naturally wonder whether Alabama will be properly motivated and prepared for this game.

The Crimson Tide are 3-2 away from home this season, but 1-4 against the spread.

The Wildcats are 5-1 straight up away from home this season, 4-1-1 against the spread.

The Crimson Tide lost to Tennessee and LSU this season. They failed to win the SEC West Division championship. They failed to win the SEC. They failed to make the College Football Playoff. They fell well short of their goals and expectations in 2022. The biggest reason for the Tide’s mediocre season – which could have been even worse; they trailed Texas in the final minute and were one play away from losing to Texas A&M – was the lack of a strong offensive line. Alabama made the national championship game last season even though its offensive line wasn’t good. Alabama was fortunate to make the national title game because an Auburn running back, Tank Bigsby, ran out of bounds instead of staying in bounds to keep the clock running late in the 2021 game versus the Tigers. Had Auburn not made that mistake, Alabama would have been knocked out of last year’s playoff. The margins were small and the Tide needed to be better this year in order to contend for the national championship.

They weren’t. The offensive line was just as bad as in 2021 if not worse. Quarterback Bryce Young did his best, but he simply did not have enough help. Now the focus turns to Alabama’s motivation level in the Sugar Bowl. The last time Alabama played in the Sugar Bowl when the game was not a national championship or playoff game was in the 2013 season and the 2014 Sugar Bowl against Oklahoma. The Tide got blown out. Will they sulk and complain in this game, or will they bounce back?

The Wildcats led TCU 28-10 during the middle of the regular season and then suffered in-game quarterback injuries which crushed their offense and enabled TCU to make a comeback. The Wildcats lost the game, but they knew that if they could earn a rematch with TCU, the outcome might be different. Kansas State was indeed able to make the Big 12 Championship Game and get that second meeting with TCU. The game was indeed different, and Kansas State was able to edge the Frogs in an overtime thriller.

Kansas State is a top-10 team and the Big 12 champion entering this game. The Wildcats are not as fast as Alabama on the edges, but they have tough linemen and can win battles at the line of scrimmage. That’s where KSU needs to win this game: in the trenches.