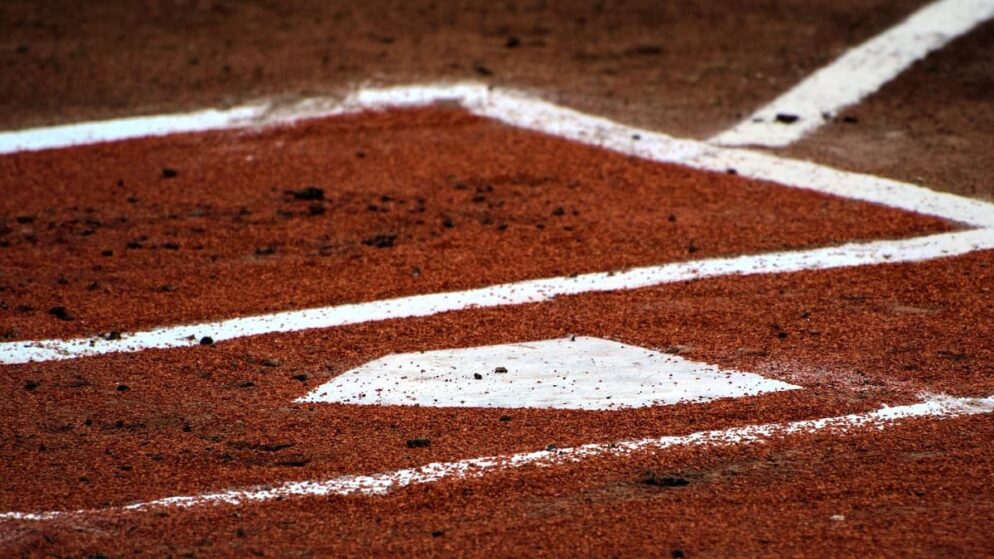 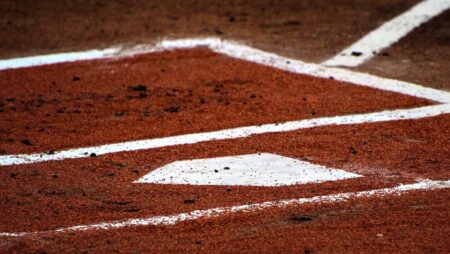 Does the one-run system work in baseball?

The best team in baseball last year recorded 111 wins, which represents 68-percent of their games. Don't get it twisted: a 68-percent success rate is good. The challenge is when it comes to betting baseball on the money line, there's more to the picture. You have to spend the extra juice to bet on the best team in baseball, which costs you more. If you bet them to win every single game, you would could actually be down instead of up.

That could complicate the situation when it comes to betting on baseball but if you like taking the favorites, there is another option available. The 1.5 Run Line represents an alternative to paying the juice on the money line. While it comes with a little more risk, it also makes betting on the favorite that much more affordable.

One system that some handicappers have used is called the -1 run line, which gives players a chance to reduce how much they risk on favorites. At the same time, it makes sure they don’t lose more money betting on teams to win by 2.

The -1 run line system has become popular with many expert handicappers that like to bet on favorites but don’t want to constantly spend the extra juice. It essentially combines the money line with the run line in order to get the best of both situations. That's done without risking more betting units than they would have in the first place.

When a bettor has a favorite that they like to win and they want to reduce the line, they do two things. To lay -1 run, they are going to make two separate bets. The first bet will be a straight bet on the money line. The second bet will be a traditional bet on the run line where they lay 1.5 runs.

Now, if the favorite loses to the underdog, then the bettor will lose the initial $200 they risked anyways. If the favorite wins by two runs or more, the bettor makes a $122.22 profit. That's compared to the $100 they would have won if they just bet them on the money line. This basically takes a -200 favorite and moves them to -164 knowing they have to win by two to take the full profit. Meanwhile, winning by one will make sure that they at least break even.

The -1 run line is an excellent tool for bettors that prefer to take favorites but don’t want to spend the extra juice without the reward of the higher profit margins. Betting teams on the money line alone could be a risky proposition. That's because the player is constantly risking more than their profit would be. In the end, it means they would have to win at about a 3-to-1 ratio just to break even.

The 1-run system offers some flexibility but it’s important to understand the bridge between the two bets. Make sure you maintain the balance between the two wagers in order to avoid breaking what makes the system work. 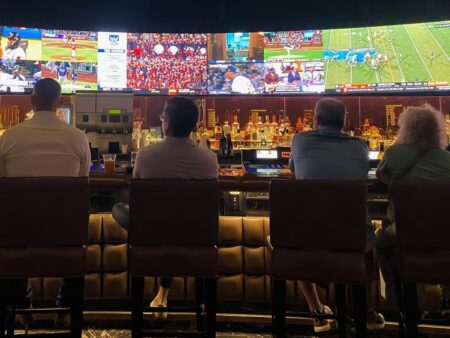 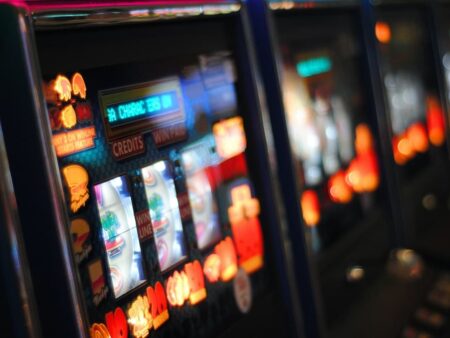 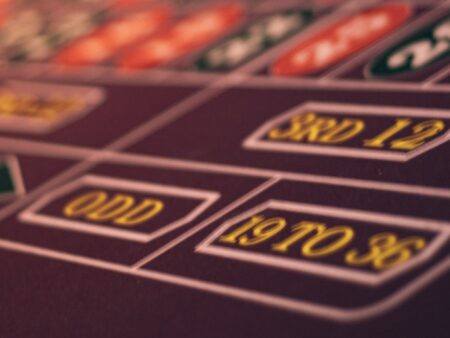 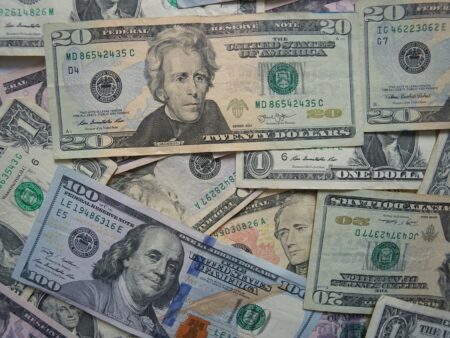 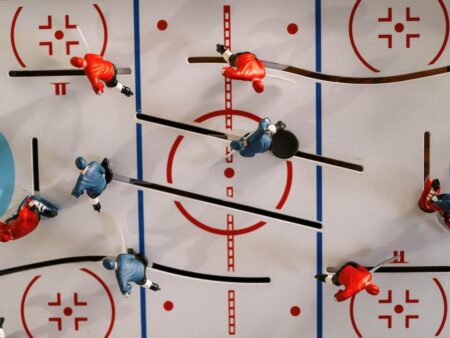